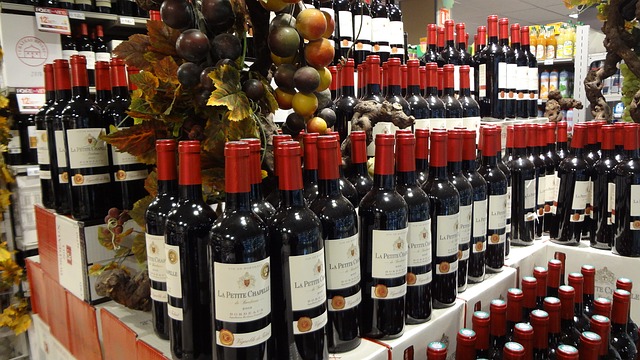 It is exciting to think about the very best vintage year for French wine which was 1961. Of course, very few people could afford the bottles that are in cellars now. So let’s not dwell on what is so far in the past.

The next very good year was 1985 when many great wines were produced. The 1988 vintage was even better, and while this vintage came close to equaling 1961 it did not have the cellar life of 1961. However, every French wine of the 1989 vintage was exceptional, but the Red Bordeaux was and is outstanding.  The next two year where also incredible.  They call those 3 years the “Glorius 3 years”

1995 was another exceptional year for all French wines and some experts believe it surpassed 1989.

There are several kinds of French wine that come from various growing areas.