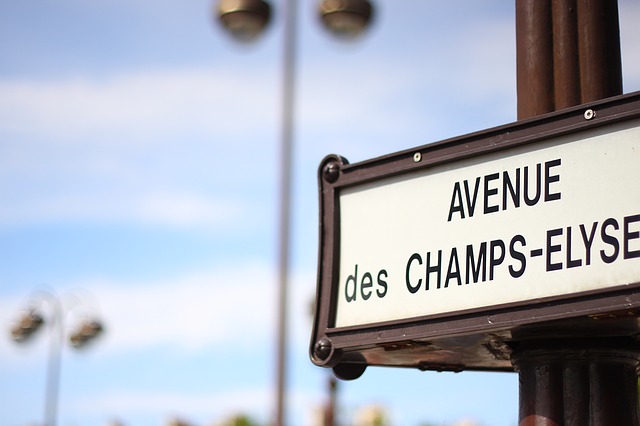 This area of Paris still carries the mark of World Expos past. The Expos majestically transformed the shape of this little neighborhood on a hill along the Seine, where Napoleon dreamed of building a palace for his son. During the Third Republic the first Chaillot Palace was built for the 1871 expo. In 1937, the architects Carlu, Azema, and Boileau built the current Chaillot Palace facing the Eiffel Tower. The monuments’ different elements work together in harmony. The neighborhood is rich with different museums and embassies, which characterize perfectly the luxury of this area.

The Champs Elysées (Elysian fields) were originally nothing but fields, until Marie de Medicis decided in 1616 to put up a long tree-lined pathway. In 1667, Le Notre extended the vista of the Tuileries and the Champs-Elysees became a very fashionable place to walk. In 1724, the avenue was extended up to Chaillot hill, now the site of the Arc de Triomphe and the Etoile.

The actual avenue of the Champs-Elysées did not become city property until 1828, when they added footpaths and fountains. They also added gas lighting at this time.

Today, the Champs Elysées is one of the most famous streets in the world, with its cinemas, cafés, and luxury specialty shops. This special status made it the site of much growth and activity. At the very heart of Paris, it is one of the most symbolic places in the city, representative of its spirit and glory. 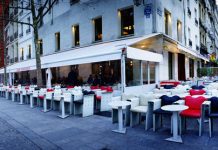 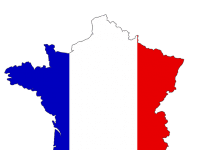 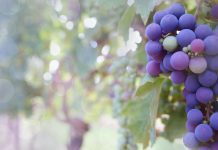 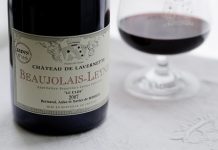