Home History “Of Clinton, Napoléon, and the average Hunter Parent: The CODE CLINTON and...
Facebook
Twitter
Pinterest
WhatsApp
Disclosure: This page may contain affiliate links.If you click on them we may earn a small commission.If subsequently you make a purchase, we might earn a little more.As an Amazon Associate we earn from qualifying purchases.There is no cost to you.see Our Disclosure Policy for more info.

In an earlier editorial (November 96) I was “irreverencioux” enough to call our then Mr. President, who since became our now Mr. President Clinton a “clown of the little screen.” At this time, he had just flexed his muscles and sent a few grenades over Baghdad, in reply (so I interpreted) to a much self-righteous muscle flexing of his rival opponent to the Presidency, Mr. Dole. I liked Clinton’s presidential address much better: no more little grenades over Baghdad, but a speech that has had the effect of a bomb over the educational horizon. I remember criticizing Dole for a vision turned toward the past, and a vision of man that was diminutive. I wasn’t sure what Clinton’s future oriented vision would be. And here it is. And it is anything but small: a brilliant, large, sweeping exhilarating view of man’s future in a growing world where knowledge would pour from all possible sources. A genial, excited vision, well worth living and entering the threshold of this millennium.

In his first very impressive presidential address Mr. Clinton gave us a sweeping vision of the second millennium, and how he sees Americans proudly entering the millennium as the first country in the world, the best one. His grandiose view is based not on wealth, power or military excellence, but, yes, on education. Education is going to be the corner stone of (t)his magical New World. Every American therefore deserves and will have access to a lifetime of learning. Learning will not be limited to the usual ages that run approximately between the 5-15 compulsive age, but that most often overlap from 4 to approximately 22, and for some others till 35. It is true that those engaged in academia never stop learning, that university professors sometimes refers at themselves as “eternal” students. But this is not without irony nor skepticism, or a slightly depreciating connotation: the eternal student, in his shabby old clothes, graying hair, unshaven, lost somewhere in between an ivory tower and a subway stop of a less desirable neighborhood. Education forever and for all, for the sleek business executive, the housewife (are there any left?), the football player, the cashier at a department store, in other words for everyone, including you and I.

As I was reflecting on the generosity of this view and its (perhaps) slight impracticality, I remembered that great conquerors of this world who have placed emphasis on education are often remembered with appreciation and respect for just that. Take Napoleon for example: no one admires much his multiple battles nor his wars, be it victory or defeats; his conquests were soon lost, even during his lifetime, and most people strolling on the celebrated Avenue de la Grande Armée in Paris, which is named after Napoleon’s “Great Army,” do not know that.. Thousands of men died on the battlefields, women and children of disease and famine. Yet Napoleon’s code of rules and conduct for French citizens remains till today. It is called the “Code Napoleon,” a model of wise rules, at once practical and well balanced, that has been much imitated by other countries in the world. In fact, today’s educational system in most of the civilized nations is based on Napoleon’s very innovative ideal that EVERY CHILD must to go to school from age 5 to 15. It is a civic obligation. Parents who disobey could be jailed. If it were not for the admired Code Napoleon, Napoleon would be a bad household name.

So Clinton’s educational plan, besides its obvious merit, might become the marker of a new educational code. Will there then be a Code Clinton, that will replace in the United States first the Code Napoleon, then elsewhere in the world? It would then indeed mark a new era for the civilized world.

In his speech to rehabilitate education in this country, Clinton not only praised his teachers and the teaching profession; he extended learning at both ends of the individual life. According to him, everyone deserves a lifelong of learning. Learning as long as one breathes does make sense, makes life exciting, worth living. Learning does not stop at the doorstep of one’s job, nor at the beginning of “retirement.” There will be no retirement for learning. And, Clinton went on, learning does not start at the entrance of kindergarten. It starts with day one. Parents should be encouraged and taught to read and talk with their children who are only a day or two old. This practice is no news for us, Hunterites: our eager parents have done a job on us, it seems; creating a “gifted” child was , after all, possible to those educated parents who studied infant psychology and knew for years what to do; with the help of Burton White, for example, author of “The First three years of life,” and many others, our parents spent years reading to the seemingly asleep infant, playing soft baroque music around cribs in nurseries specially geared to promote “stimulation.”

Music, poetry, even reading the newspapers, we were the pioneers probably of this new generation of American that will enter the second millennium as a battalion of…superhuman. Ah, Superbeings. Ah, isn’t there a little danger lurking around in that Nietzschean world…Romantic authors as Victor Hugo admired the “great Napoleon.” Nietzsche’s idea of the superman was characterized and misinterpreted by Aryan pushers….

No. Clinton does not mention the superhuman, the superman, not even the gifted….But I know of many Hunter parents who might have smiled while listening to the Clinton speech, remembering the hours they spent enjoying reading to their infant, and thus “making” them, us, what we are, well, Hunterites. Does Clinton envision a world replete with Hunterites…?

But that probably what would happen, were anyone born in this world given these great opportunities of early learning, i.e. early stimulation…Genius, that’s what they would be. Today the word “genius” has all the connotations of the earlier world “ubermench.” We are not interested in brute physical strength nor energy: our machines can do that work for us. But it is the power of the mind, intelligence, that only a certain type of culture will nurture and make bloom and blossom to its fullest potential, its outer limits. Clinton’s dream is our dream of a better world, isn’t it??

So, how would the CODE CLINTON replace the CODE NAPOLEON as far as learning is concerned? There would be no 5-15 obligatory schooling any longer? Would there be a 1-week to your-last-breath learning? Yes, yes. But how to ensure it or enforce it? The 5-15 was enforceable by punishing the neglectful parents; doesn’t it show that parents were not back then that eager to send their kids to school? They would have rather sent them to work, in those days of famine and malnutrition. Ah, but school also implied a hot lunch, two snacks, to encourage and enforce education for all. Would or should the CLINTON CODE be enforceable? If yes, HOW? Probably not enforceable ; probably pointing in the right direction; encouraging; supporting the desire to learn and teach and be taught. Helping the ones who truly wish, not imposing of those who do not. Giving the right opportunities to those with fire in the belly. This is my interpretation of the new CLINTON CODE. 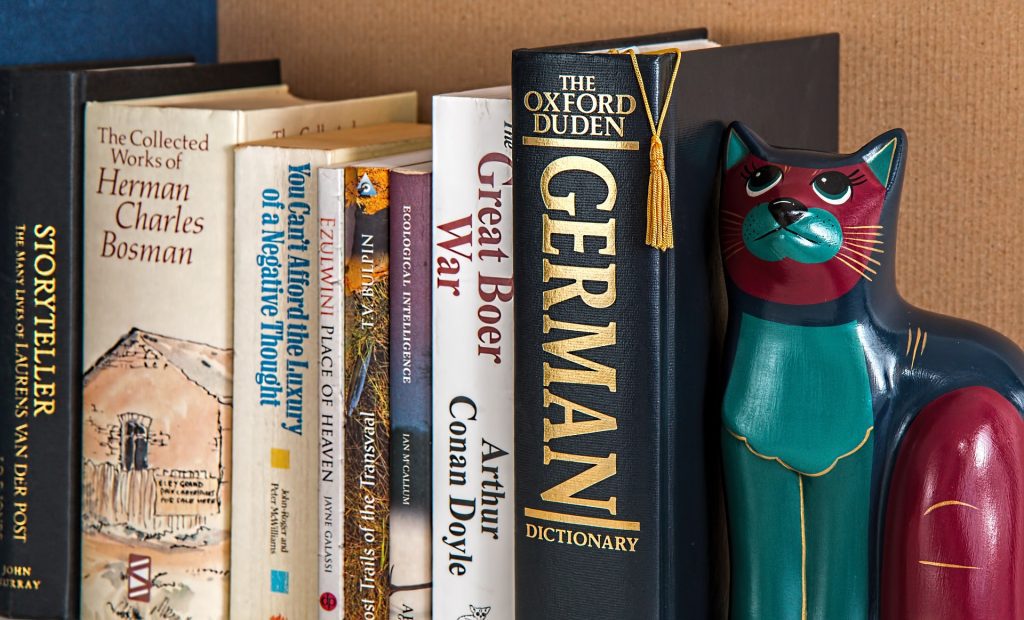 Clinton’s vision is great, generous, powerful; his enthusiasm is contagious. It extends and expand the Napoleonic code to its extreme limits. It shows that the average Hunter parent made the right choice. We are all for it.

I know many a Hunterite parent gloating and smiling: “I already knew that. I read Good Night Moon to my child since day 1. And although he doesn’t remember, it is in there, somewhere.” That’s true, parents. But the originality of Clinton’s speech is to have nationalized an idea that was avant-garde among the educators, and psychologists. To have institutionalized it, like the pursuit of happiness…Will the constitution be changed, or expanded, to include also the pursuit of learning, the pursuit of knowledge, the right to the best, the endless education?

Clinton’s Grand Armée, I see as an army of gifted students. Scholars, egghead, nerds, be proud. Your day might have come after all. An army of Gifted Students, not an army of professional murderers, mercenaries, or fighters. Clinton’s Avenue de la GrandArmée would be just that.

I must admit that I did not listen to the complete address: homework was calling and calling. So my comments on this address is limited to that part that I heard, understood, and liked. That’s all.