The text books and the tiring conversations are necessary but the most relaxing, culturally eye-opening and simply enjoyable way to learn French is by going to the movies, with a note pad of course, writes Manon Kerjean from Lost in Frenchlation.

You’re walking around Paris, catching every other word of the conversations buzzing around you.

Suddenly everything you learned from all those years of French classes is slowly slipping away.

“Why can’t I understand anything? This isn’t what I learned!”

Anyone who has learned a foreign language knows it’s more than just translating words.

And while it can be really difficult to practice your listening and comprehension skills, there’s one solution which is way more fun and entertaining than the rest: going to the cinema.

Now, before you hop on the Metro and head over to your local cinema, consider these few tips to make the most out of your experience.

Watching movies with music is the perfect starting point.

Listening to music allows you to hear the clear pronunciation of words as the phrases are more drawn out.

Songs are also repetitive so maybe by the final chorus, you’ll be singing along.

Some great films with music to start out with are La Famille Bélier (The Bélier Family), starring French superstar, Louane Emera. The film follows a young woman, raised by deaf parents, who dreams of being a singer.

Les Choristes (The Chorus) is always a great classic too about a teacher changing the lives of students at a boys’ boarding school through music.

Not only are these movies great ways to learn French, but you’ll have picked up a few French songs on the way.

If you’re tired of getting confused when the French throw around puns and idioms, try watching a comedy like Le Prénom (What’s in a name?) – a hilarious film about a family dinner that gets a little out of hand.

“…His name is Juste LeBlanc.

– He doesn’t have a first name?

Lastly, when you’re in the cinema, it’s never a bad idea to bring a pen and notepad along with you.

This way you can write down any new phrases you hear with their translations, pronunciations of difficult words, and even nonverbal cues that you found interesting so you can truly feel like a local the next time you visit your favorite Francophone country.

As you’re sitting in the cinema, you will hear an abundance of new, everyday words, phrases, and slang you can incorporate into your vocabulary.

This ability to speak colloquially is the difference between sounding like you’re from the Middle Ages and someone who can really operate in the local language.

The importance of this adaptability is captivatingly shown in L’Esquive (Games of Love and Chance) – a drama from 2005 which follows young students from the projects putting on a theatrical play.

They struggle with the classic language and must relearn how to speak properly, paralleling the all-too familiar journey of trying to speak like a local when learning a foreign language.

Think of your own country – there are surely various dialects and accents.

Well it’s exactly the same in France, so the everyday French phrases that you’ve known for years could sound completely different somewhere else in the world.

The differences in French accents is hilariously shown in Bienvenue chez les Ch’tis (Welcome to the Sticks) – a comedy about a man from the south of France who is forced to move to the north for work.

This classic focuses on how to embrace change and to laugh at yourself when put into an uncomfortable situation, something any international can relate to when abroad.

A celebrated drama from Quebec also highlights just how different French-language accents can be. Mommy is about a widowed mother who is struggling to deal with her violent son, and it’s an absolute must-see.

To demonstrate how diverse French accents can be, when the film was shown in France, it had to be shown with subtitles so everyone could understand what was being said!

Lost in Frenchlation provides this exact opportunity for the Anglophone community in Paris – the chance to enjoy the best of French cinema with English subtitles. Join them at Cinéma Studio 28 in Montmartre every Friday night at 8pm.

The Importance of Cross-Cultural Training 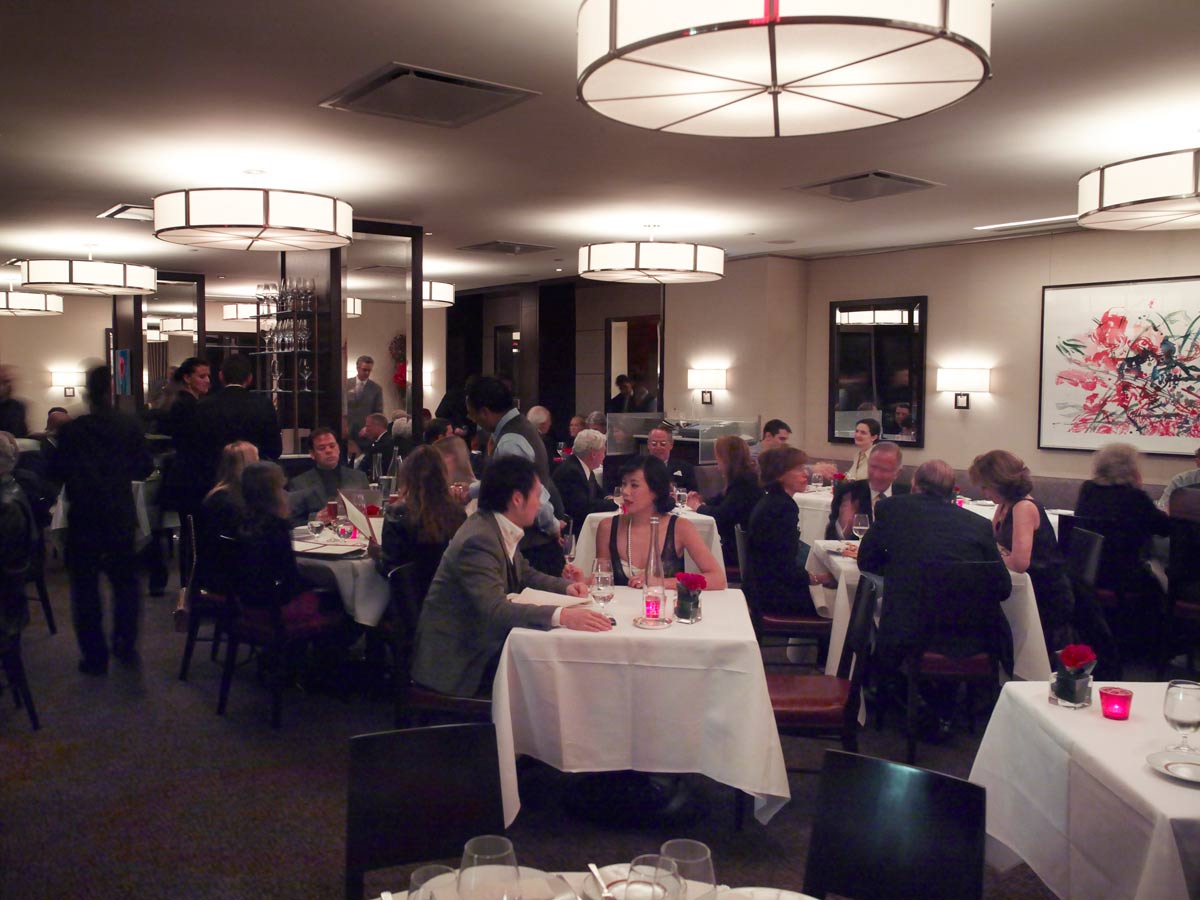 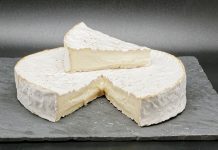