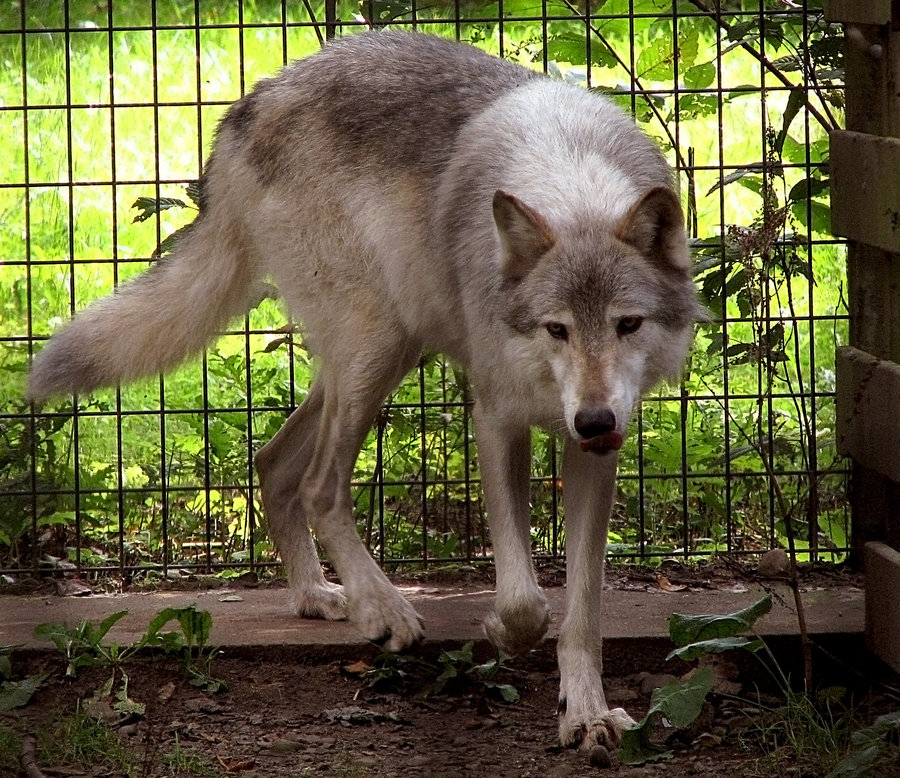 Palm Pictures is proud to present TIME OF THE WOLF, opening in New York on June 25th! TIME OF THE WOLF reunites French actress Isabelle Huppert with director Michael Haneke after the international success of their last collaboration, THE PIANO TEACHER. An apocalyptic calamity has left the people of Europe struggling to survive amidst drastic shortages of food and water. George and Anne (Huppert) have decided to flee the city to their country house with what meager supplies they can find in hopes of protecting their children Eva and Ben. To their surprise and horror they find the house already occupied by another equally desperate family. The ensuing confrontation forever changes the lives of Anne and her children– setting them adrift in a chaotic, often indifferent world in which their survival hinges on the strained compassion of those they encounter. An official selection of the 2003 Cannes Film Festival, TIME OF THE WOLF features a cast of France’s best actors, including Olivier Gourmet (THESON), Beatrice Dalle (BETTY BLUE) and Patrice Chereau (director of INTIMACY). TIME OF THE WOLF is Hankeke’s most intense and most hopeful film, a masterful work of frightening relevance. “VISIONARY! A REMARKABLE CAST! Such close observation of humanity is an act of love.” VILLAGE VOICE “COMPASSIONATE AND INTENSE! A remarkable evocation of a society in crisis. “NEW YORK PRESS

check out www.palmpictures.com for more information.
check www.cinemavillage.com for showtimes. 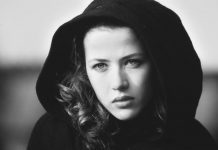 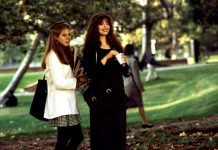 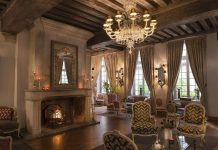 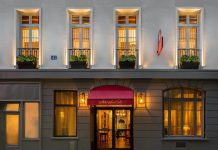