Home Bordeaux Visitors Guide to The City of Bordeaux 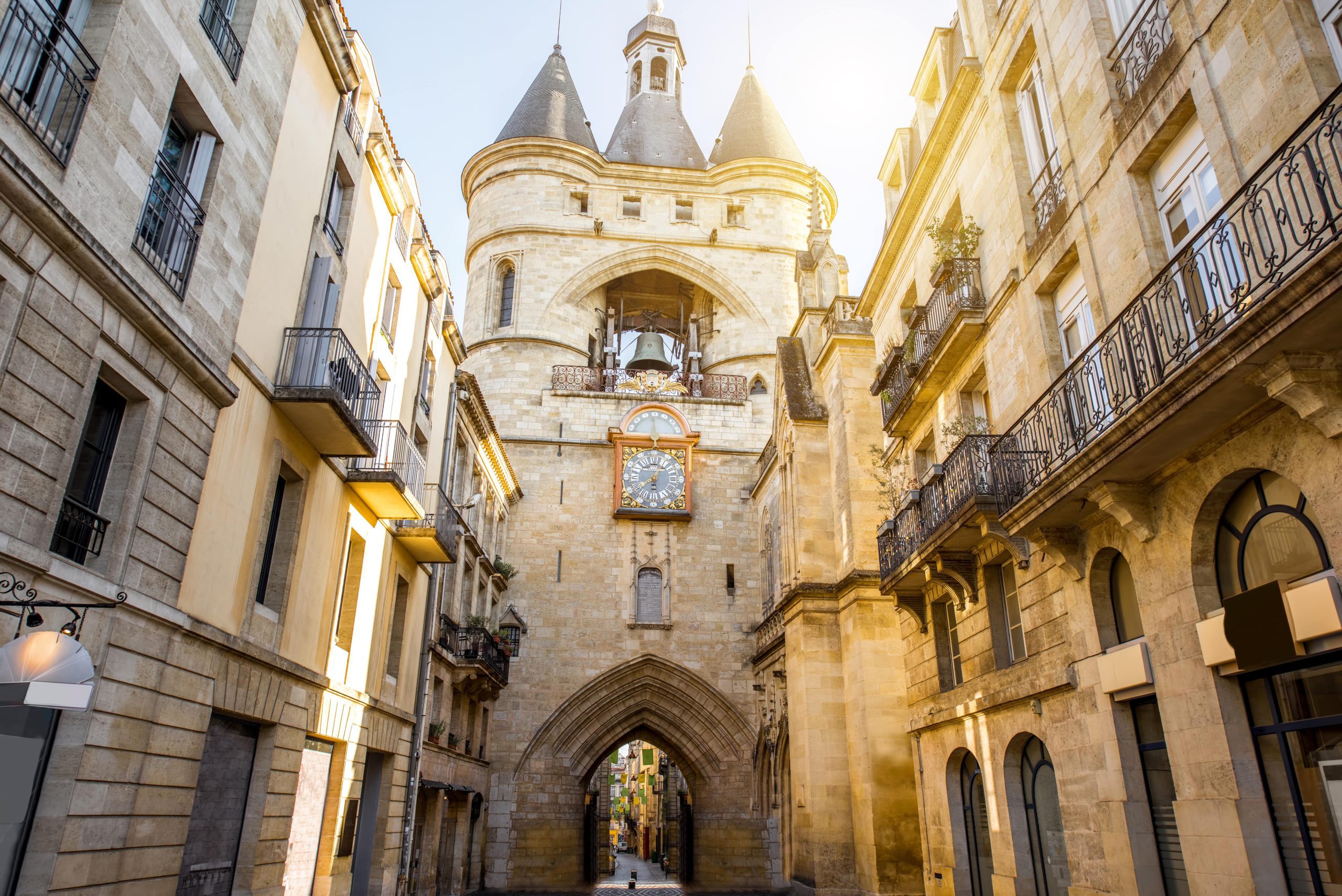 Since the XVIII century, the city of Bordeaux has assumed a majestic air and prided itself on an elegance that it has never lost. Rich in history, culture, arts, music, legendary wines and epicure, Bordeaux is not only the wine capital of the world, but also a vibrant center of trade, industry and business.

Bordeaux is built on a curve of the Garonne River and has been a major port since pre-Roman times. Today Bordeaux shows little visible evidence of the Romans, Franks and English or the Wars of Religion that have marked its past.

This forward-looking town, the fifth largest in France, is an industrial and maritime sprawl surrounding a noble 18th-century center. Along the waterfront of this wealthy wine metropolis is a long sweep of elegant Classical façades first built to mask the medieval slums behind.

Adding to the magnificence is the Esplanade des Quinconces, the Grand Théâtre and the Place de la Bourse.

DO NOT MISS
Grand Théâtre

built in 1773-80, the theater is a masterpiece of the Classical style, crowned by 12 statues of the muses.

replacing the 15th century Château de Trompette, this vast space of tree-lined esplanade, with statues and fountains, was created in 1827-59.