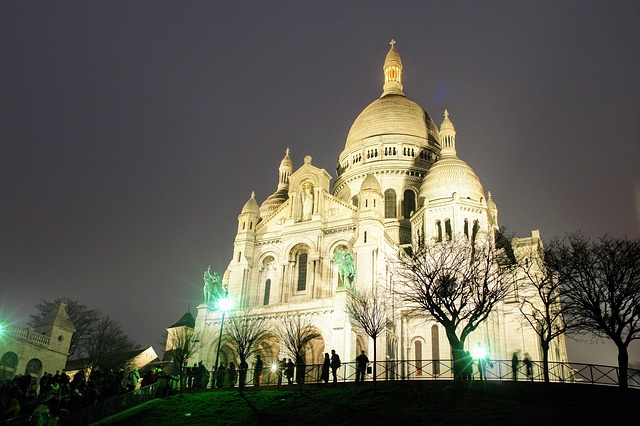 La Région Île De France has much to offer francophile visitors who wish to discover France. A glorious and diverse landscape, heaped with history ,heritage, heroes and heroines.Sophisticated cities and peaceful country villages.Unique regional food, restaurants and accomodation.Charming and inspiring cultural events.Stirring or calming leisure activities.But most of all the people who live and work there understand L’art de vivre à la française. 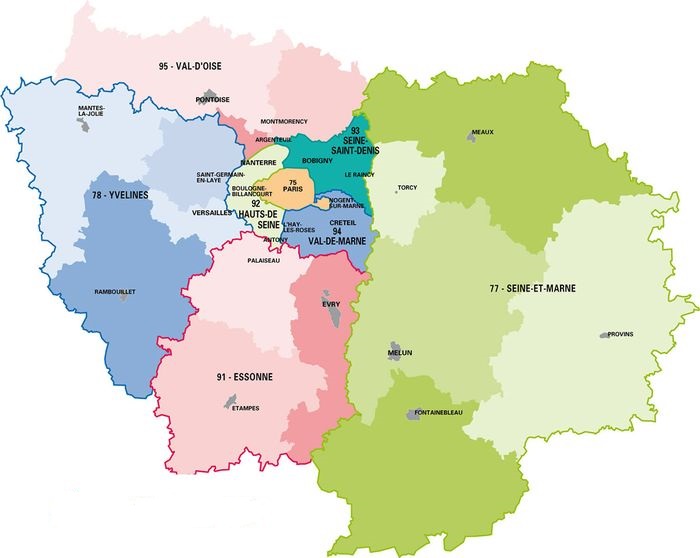 The Île-de-France region is situated in north central France, in the center of the Paris basin, a fertile depression where the Marne and Ouse rivers join the Seine. Containing parts of the Beauce and Brie districts and the verdant plateau of the historic county of Vexin.

It is the most densely populated area in France. The region has numerous large industrial towns and residential suburbs and some agricultural production, mostly sugar beets and wheat.

The region employs the bulk of France’s tech and science specialists. It is served by a highly developed transport system. Places of economic or historic importance besides Paris include Beauvais, Compiégne, Fontainebleau, Laon, Meaux, Melun, Nemours, Saint-Cloud, Saint-Germain-en-Laye, Senlis, Soissons, and Versailles.

Île-de-France was the cradle of the French monarchy. The name came into use only in the 14th cent and is believed to come from the illusion of an island encircled by the Seine, the Ouse, and the Marne and their affluents . The region, including the countship of Paris, had become part of the duchy of France or Francia by the 10th cent. In 987, Hugh Capet duke of France and count of Paris, was chosen as the King of the Franks and his domains became the nucleus of the ever-growing crown land, which by the time of the death in 1483 of Louis XI known as l’universelle aragne (the universal spider) comprised the major part of present-day France.

Île-de-France itself, which had been enlarged through the acquisition by the crown of various fiefs, was at that time constituted into a province subject to the parlement of Paris. After the French Revolution the province was divided.

It became a French administrative region in 1976 and it’s residents are known as Francilliens or Francilliennes,a word created in 1980.

The Paris region is Europes’s richest region with a GDP higher than North Rhine Westphalia in Germany and Greater London in the UK.